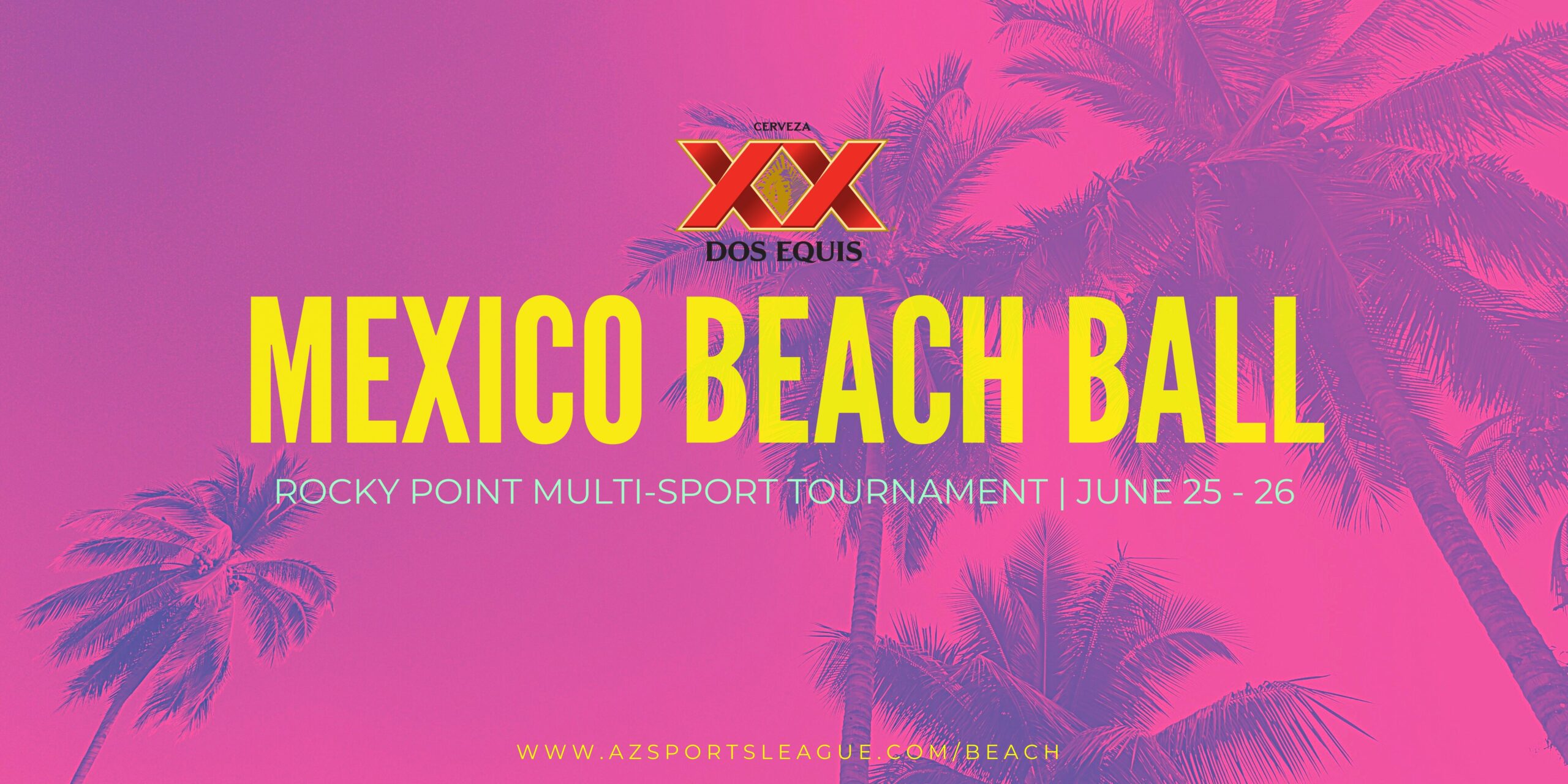 The Phoenix Premier Leagues offers multiple Divisions from the baller to the rec player, and Saturday’s feature the most competitive over 35’s Divisions around town. Over 45’s isn’t far behind! Whatever your skill level, we’ll have a Division for it, and all are welcome. Not only do we have the best teams in the state, we also have the most diverse with teams/players from all corners of the globe.

Come join us every Saturday, games are between 8am til 4pm, played in a centralized location serving Tempe, Phoenix, Scottsdale, Gilbert, and Mesa.

Move over young un, Daddy is home….Phoenix Celtic Social Club add another trophy to their overflowing cabinet and are PPLs Open Division champions. Heavy Petting Zoo claim the first Saturday Europa Trophy, congrats to all for a great season.

Back to back titles for The Thirty Pack who bounced back from D2 to claim the D1 ship while AZ Fire hope to replicate as they win D2 and promotion.