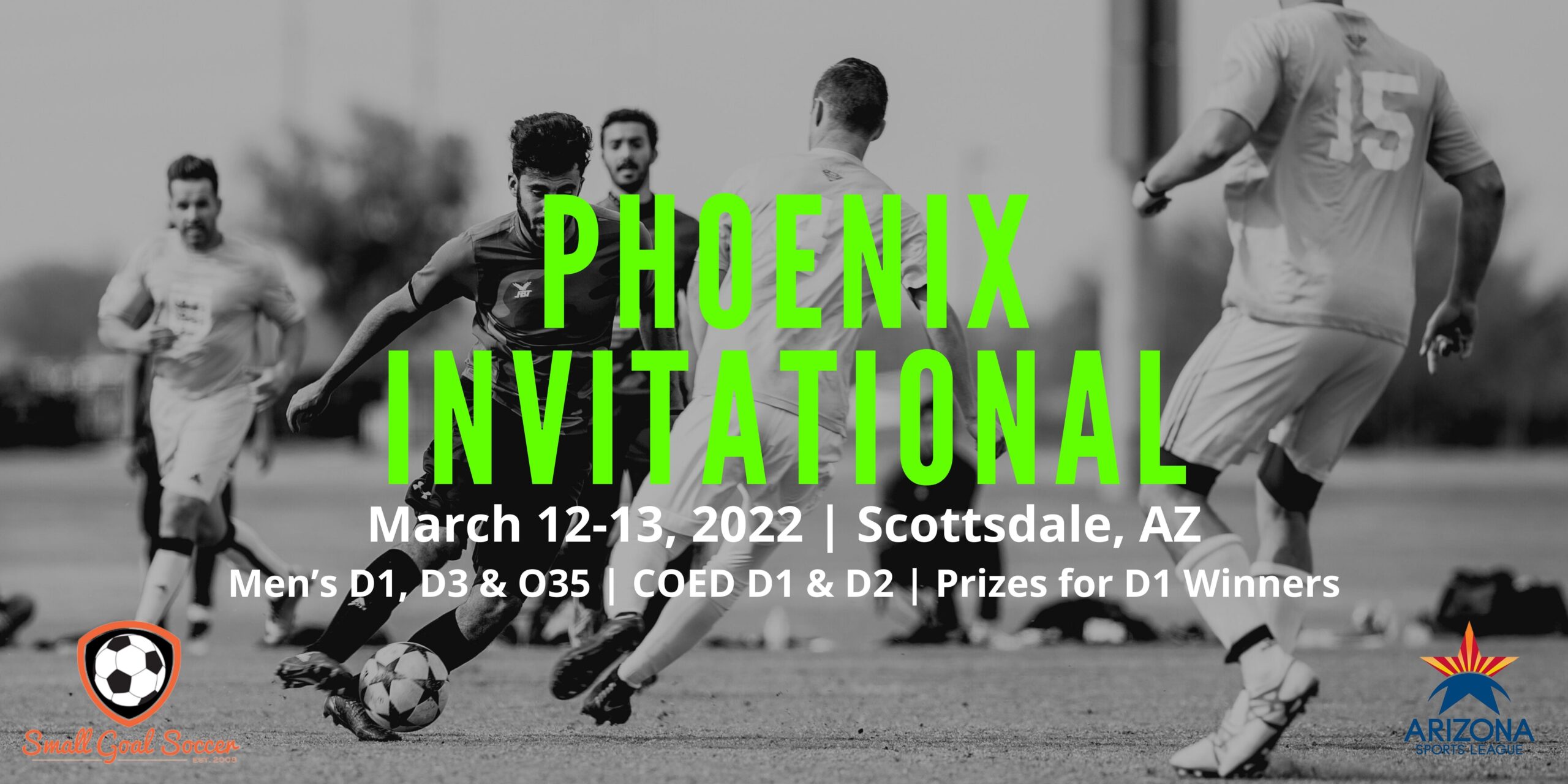 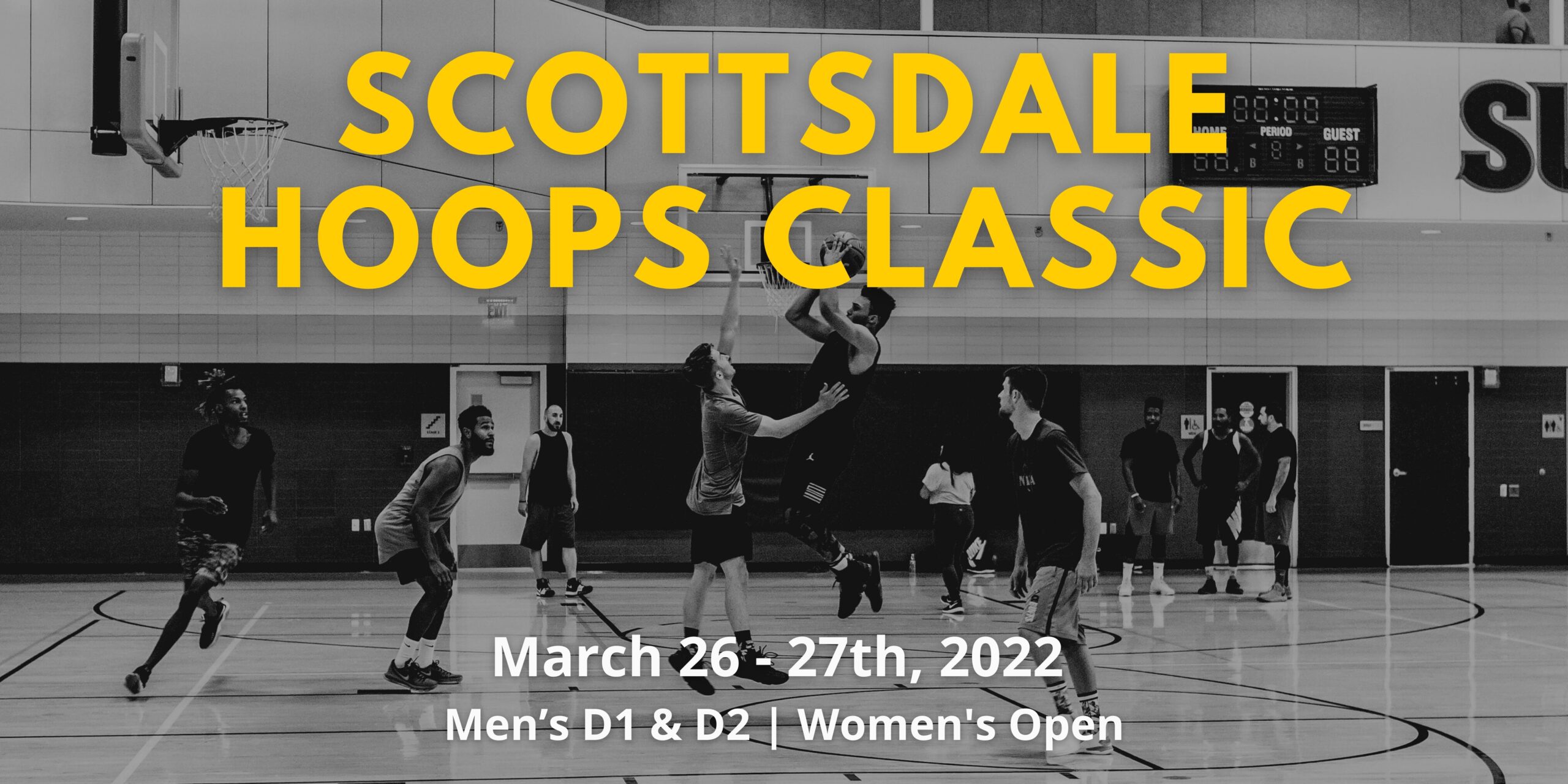 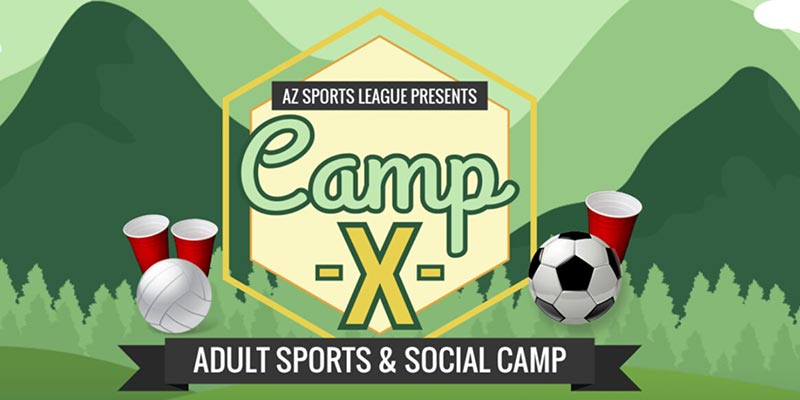 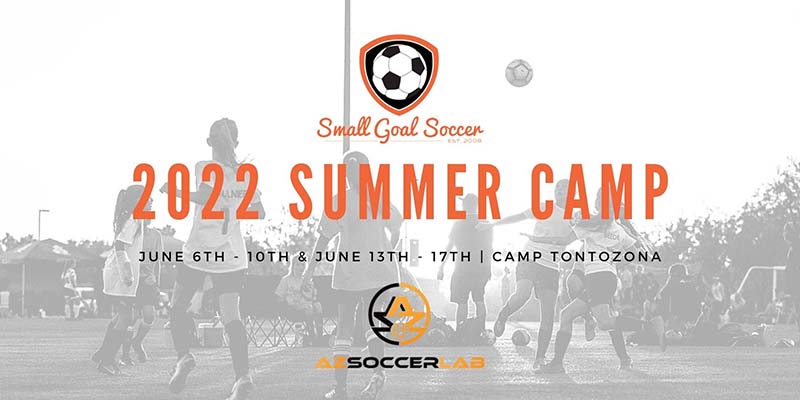 The Phoenix Premier Leagues offers multiple Divisions from the baller to the rec player, and Saturday’s feature the most competitive over 35 and 45 Divisions around town.

Come join us every Sunday, games are between 8am til 4pm, played in a centralized location serving Tempe, Phoenix, Scottsdale, Gilbert, and Mesa. We also have Phx Premier League West for those on the west side of town.